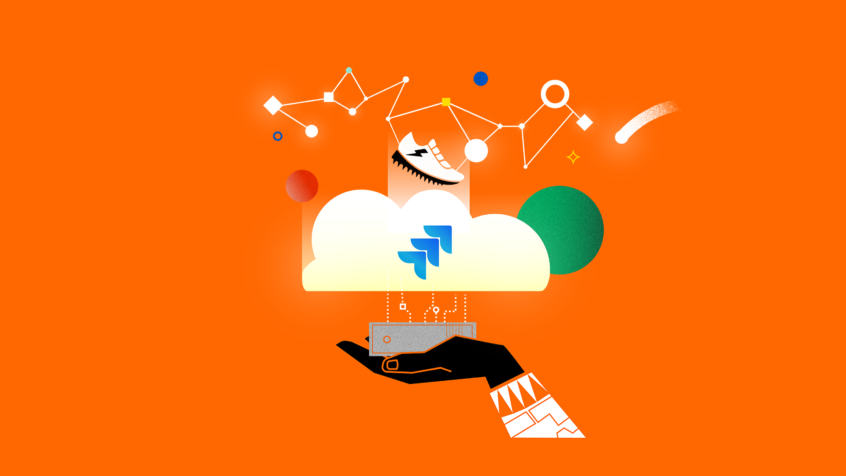 Handling the Atlassian apps is a part of a successful Cloud migration. As various teams come on board, they may need to install new add-ons and it’s common to see users working with features from ten or more plugins. And that might only be Jira (well don’t forget Confluence apps, too).

Migrating your Atlassian apps, however, is difficult and there is no means to move all apps while achieving the same set of features, not even with the Migration Assistants.

That’s why we decided to create this series of articles to help you migrate the most common add-ons safely and successfully.

So let’s get started!

An Introduction to Migrating Apps

So what exactly is the challenge?

First, each app works in its own unique way, and there isn‘t a standard process you could follow for all of them. Moving a Jira workflow plugin will require a different approach than a Confluence diagramming add-on or an Outlook integration.

Second, Cloud and On-Prem apps usually aren’t identical. When you migrate the whole instance, what the add-ons can do won’t be the same. and sometimes the On-Prem features are already defined on Cloud, which happened with workflow plugins – JMWE or JSU.

Other times, however, the Cloud limitations simply don’t support the use case, like Scriptrunner’s Behaviour or User Switcher’s easy re-logging. 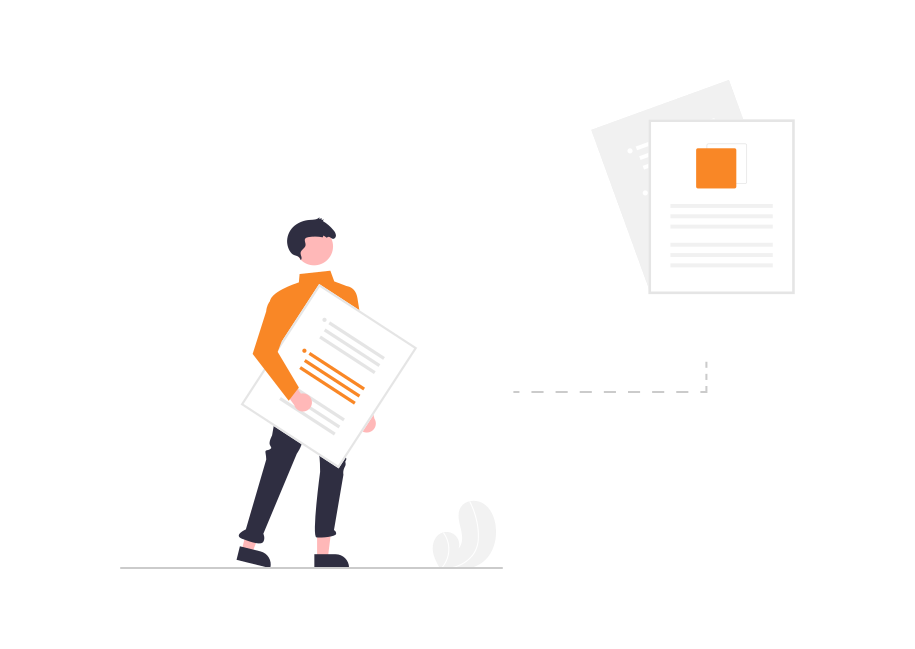 And sometimes, the corresponding Cloud app doesn’t even exist, which is the case with Rich Filters for Jira Dashboards (it’s currently under development though).

Let’s have a quick look:

Server and Data Center apps are based on the “Atlassian Plugins” framework and run synchronously in the same Java Virtual Machine (JVM) as the main application. This allows users to call any part of the code. The add-ons are more customizable, but also more prone to crashes and performance issues after upgrades or version changes. 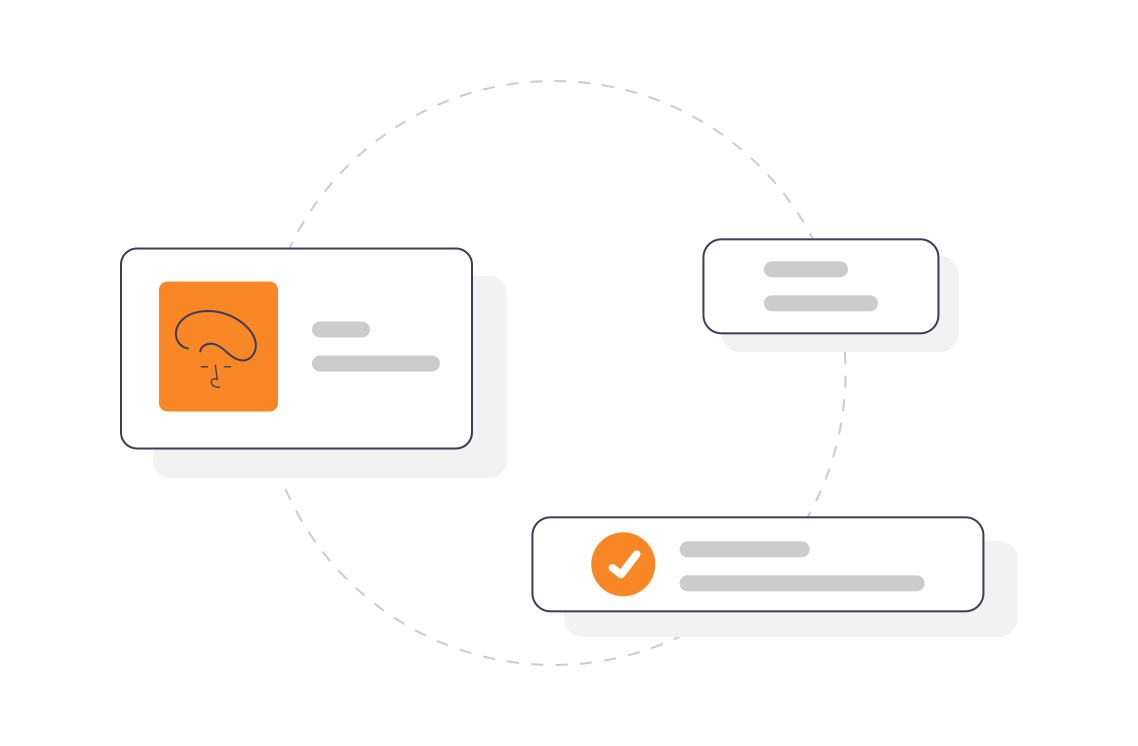 Cloud apps use “Atlassian Connect” and run separately. Thus, they can only communicate with it using REST API calls, limiting what the add-on can do. However, the API doesn’t change as much, which means the plugin isn’t as prone to malfunctions due to code change, nor is the main application if the app is buggy.

On-premise, Javascript runs in the same context and frame as the host software. You can also customize the UI endlessly, thanks to direct code access. Because of this, Server apps suffer from similar code issues as mentioned above.

While you can’t modify the code on Cloud, some UI changes are available through the Atlassian Connect Javascript API. A list of the available modules is covered here. 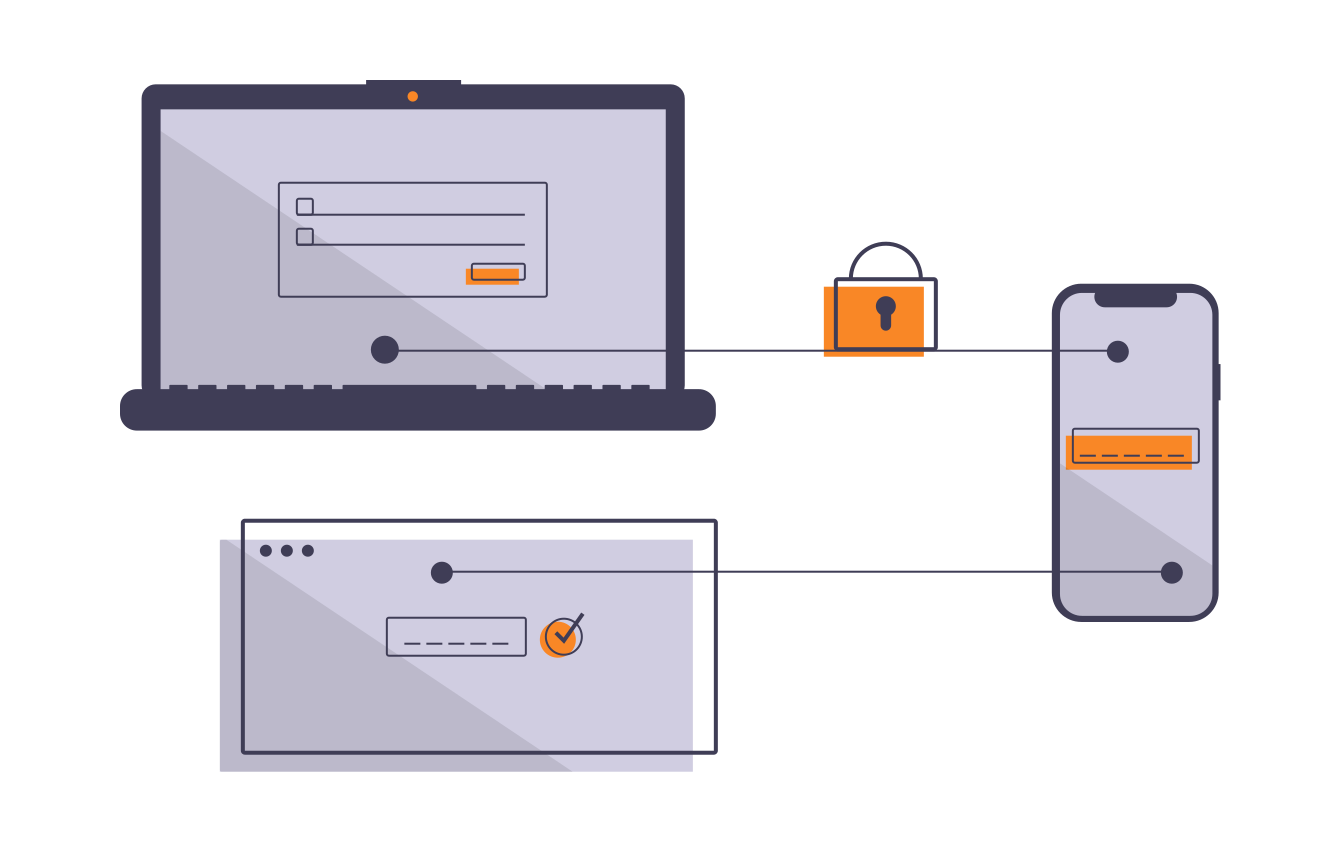 On Server and DC, code can run under any user (or none at all) and bypass authentication and authorization. Cloud apps, on the other hand, have their own user executing the interactions. So bypassing would not be possible.

The first app we’ll look at is Adaptavist Scriptrunner. At the time of writing this article (August 2021), it‘s the top-selling add-on for Jira on-prem on the Atlassian Marketplace.

This guide covers both how to migrate it and also the critical differences between its Server and Cloud variants.

As Scriptrunner is based on inserting code, it immediately raises the question of how well this can be migrated. We can confirm: not very well. There are also other changes you should take into consideration first.

Let’s summarize what is known about the Cloud app:

The code limitations in, for instance, Listeners or the Script Console are always subject to the platform REST API limitations and cannot run for more than 60 seconds. And, if Scriptrunner updates a page, users need to refresh it first. 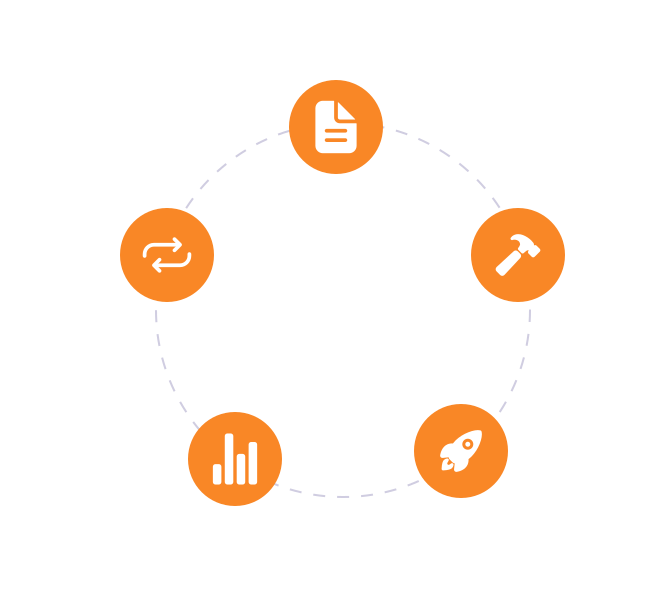 Some of the code needs to be changed. If you are using multiple issue.setX() functions in a script (e. g. issue.setFixVersions, issue.setCustomFieldValue), we suggest merging them into one operation. This is because each of these changes fires a notification – so they’re better off joined together to not spam users. For an example of a transformation, see here.
As fields are now being updated via REST API calls, they must be placed on issue edit screens, so that the API user can change them (as they would be able to do that manually).

How to Migrate Scriptrunner 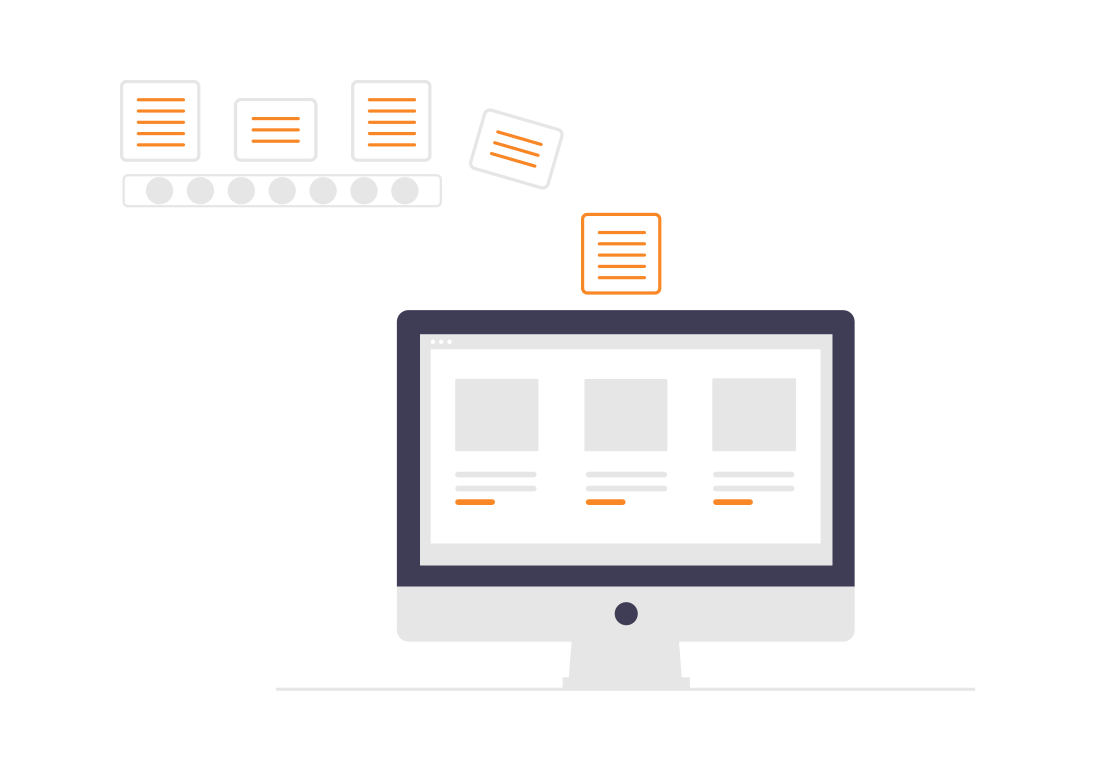 ScriptRunner contains many different features, and you cannot migrate it with 1:1 parity through a click of a button.

To ensure a successful transfer, you can follow these steps:

Step 1: Investigate how much you use Scriptrunner. Browse each object type in System → Add-ons (e. g. Listeners, Jobs, REST Endpoints…) and write it down. You can easily identify Workflow Conditions, Validators, and Post functions using the Registry or Power Admin.

Step 2: It’s a good time to determine which Scripts you want to use on Cloud. For each, consider:

After you narrow down the list of objects, you can start migrating. Great! The documentation will help you transfer the instance, it may also prove to be useful later, and finally, you have decluttered ScriptRunner.

The safest way to move is manually using your list. While the Migration Assistant transfers e. g. Fields, Custom Listeners, and Jobs (and transforms ScriptRunner’s JQL functions to Enhanced Search), taking manual control over the operation ensures that nothing breaks or disappears and the features are correctly adapted to Cloud.

By transferring an app like this, you’ll get a final overview of the parts which made it through.

As always, we recommend a test run on a staging Cloud instance to learn about possible issues on the way and to have a place to experiment with code changes.

Scriptrunner is a great app to begin our series of articles with. Having a myriad of use cases, many of which involve the application code or external integrations, it shows the difference between Cloud and Server plugins very well. These two types of add-ons also struggle with feature parity, and here, again, Scriptrunner is an excellent example. Adaptavist provides detailed documentation on this topic.

Still, while sometimes the vendors may try their best to make the transfer easy, even perhaps providing a mini-app to do so, some functionalities simply can’t be moved because of system limitations. However, often there are other options or workarounds to replace the on-prem features on Cloud. Along with performing a successful app migration, this will be one of our focuses in this series.